Did you know that trade gurus all made their fortunes in market crises?

There’s a small secret behind how many of the world’s trade gurus made their billions. A lot of their profits came from buying stocks of fundamentally sound companies during past market crashes.

Warren Buffet, currently the world’s richest man, made over US$60 billion purely from just trading in the stock market. Buffet made his greatest buys during the oil shock of 1973-1974 and the dot com crash of 2001-2003.

Amid the 1973 crisis, he saw many valuable companies selling at a fraction of their worth and remarked, “I feel like an over-sexed man in a harem”. He happily embarked on a shopping spree and bought millions of dollars worth of undervalued stocks, later turning them into billions of dollars in profits.

So, let’s hop onto the money-making bandwagon – the 3 steps you need to know to be part of the money making minority.

The first thing you need to understand when buying a stock – you are not purchasing a lottery ticket with a random chance of its price moving up or down.

For you to make money, you have to only buy very good businesses. It should have a solid business model that brings in earnings (sometimes termed as profits) that are CONSISTENT and PREDICTABLE. Ultimately, it is a company’s ability to generate higher profits that will drive up its value and its share price.

Many companies are able to earn high profits but very few companies (less than 5%) can make consistent and predictable earnings over the long term. These good businesses are the only ones that you should invest in.

So, what qualities will allow a company to achieve such a feat? How can we be sure that the future of the company will not change for the worse? We can follow in the footsteps of Warren Buffet, he believes that the most predictable businesses are the ones that sell a simple product that never becomes obsolete.

Let’s take a look at some cases.

Canon may make good profits because of its DSLR & high quality cameras. Microsoft may be making huge profits due to its dominance in the software. However, there is no way to guarantee that these companies will continue to enjoy their dominance in the next 20 years. For e.g., companies like Nokia & Kodak Films were the market leaders in their respective industries (and no one would expect them to collapse). But because of disruptive innovations by Apple & Samsung smart phones, look where these “market leaders” are at today? 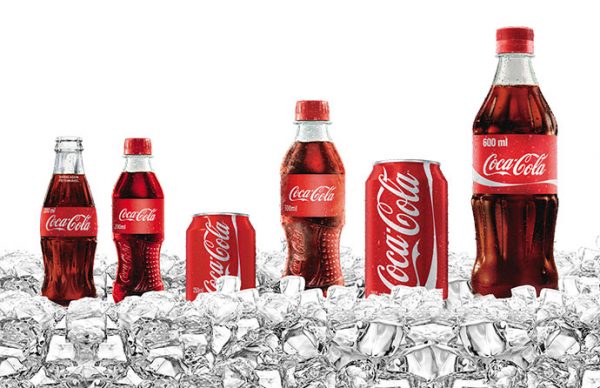 Instead, Buffet prefers to buy companies that sell products that will never become obsolete like Coca-Cola (Coke & other soft drinks), Nike (Sports Apparel), Hershey’s (Chocolates). The reason why he chose such companies? It is hard to imagine life without them. People have been drinking coke for a century, and it is highly likely that people will still be drinking it at least in the next decade or so.

In a nutshell, identify these good businesses and buy them. 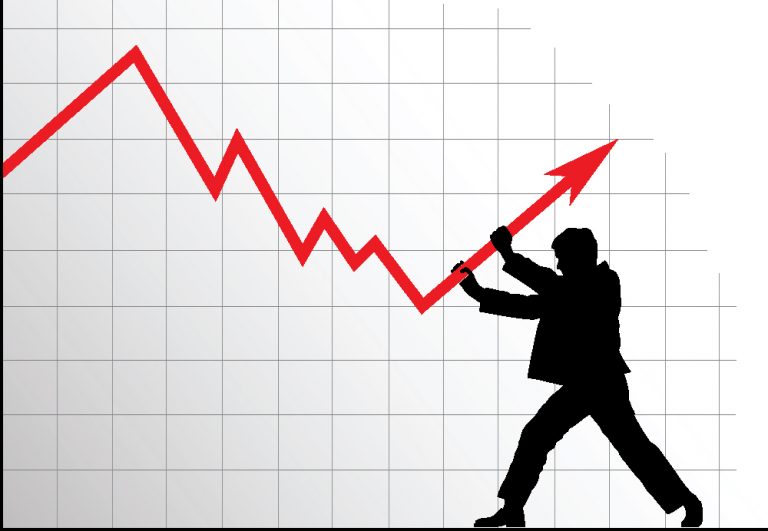 Once you have identified a great business, the second step is to buy its stock only when prices are way below their true value (known as intrinsic value). For e.g. if a company like PepsiCo (NYSE: PEP) is worth $74, you would buy it when the stock price is trading at a good discount like $55. Eventually, the market would push its stock price back to or above its intrinsic value of $74.

Now you must be wondering, “If it is such a great company with such consistent earnings growth, then why would it be selling for a price that is below its true value?”

The answer is because the stock market is irrational in the short-term. That’s because it attracts millions of investors – most not trained in finance – whom make decisions based more on speculation than financial logic.

All in all, we want to buy companies when the market is bearish and when the stock prices are way undervalued.

Step 3: Wait For The Market to Rebound And The Stock To Reach It’s True Value

Finally, great traders know that fortunes are not made overnight. They have the confidence and patience to wait until the market recovers, before taking profits when things get too bullish and stock prices become way overpriced.

Many of us often have the misconception that the world’s best traders are able to predict the market. The truth is that nobody can time the market consistently and accurately. Warren Buffet, Peter Lynch, Benjamin Graham and John Templeton who are trade gurus in their own right never made their billions by buying exactly at the bottom. They merely bought somewhere NEAR the bottom – good enough for them and anyone else.

In summary, be patient, the market will turn bullish ONE DAY. 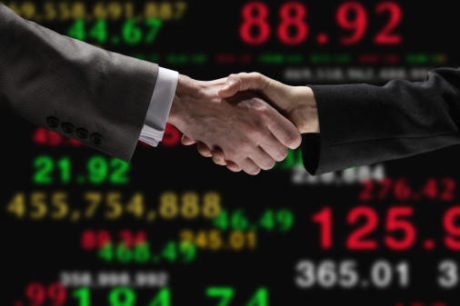 Remember that we spend an average of about three years (4,680 hours) studying in college/university to get the knowledge and training required to perform a job competently and earn a starting salary of $2,000-$3,000. Don’t you think it makes sense that you need to also spend a lot more time learning and practicing how to trade to succeed?

Check out our free starter course by Piranha Profits and learn how to get the edge to dominate in any market condition by clicking here!

Adam Khoo is a professional stock & Forex trader and award-winning financial educator. A self-made millionaire by age 26, he is the founder of the Piranha Profits™ online trading school. As a trusted trading mentor, Adam has clocked close to 5 million views on his video tutorials. Since 2002, he has touched the lives of over 1.2 million people in more than 60 countries He is the author of 16 best-selling books that have sold over 500,000 copies worldwide, including Winning the Game of Stocks! and Secrets of Self-Made Millionaires. 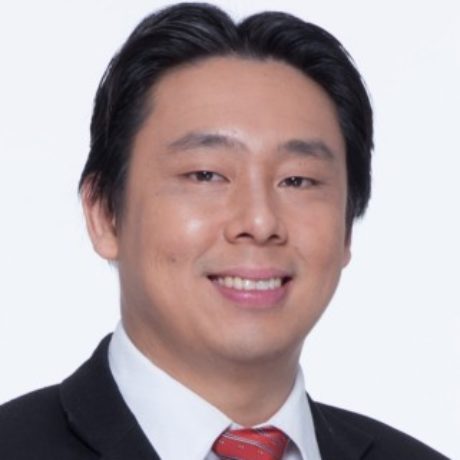 Adam Khoo is a professional stock & Forex trader and award-winning financial educator. A self-made millionaire by age 26, he is the founder of the Piranha Profits™ online trading school. As a trusted trading mentor, Adam has clocked more than 14.5 million views on his video tutorials. Since 2002, he has touched the lives of over 1.2 million people in more than 60 countries. He is the author of 16 best-selling books that have sold over 500,000 copies worldwide, including Winning the Game of Stocks! and Secrets of Self-Made Millionaires. 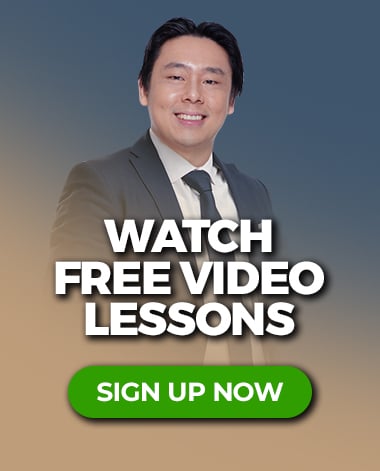 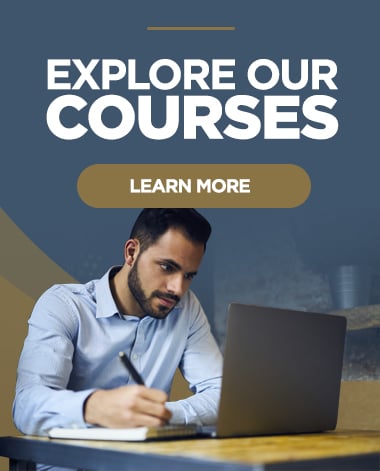 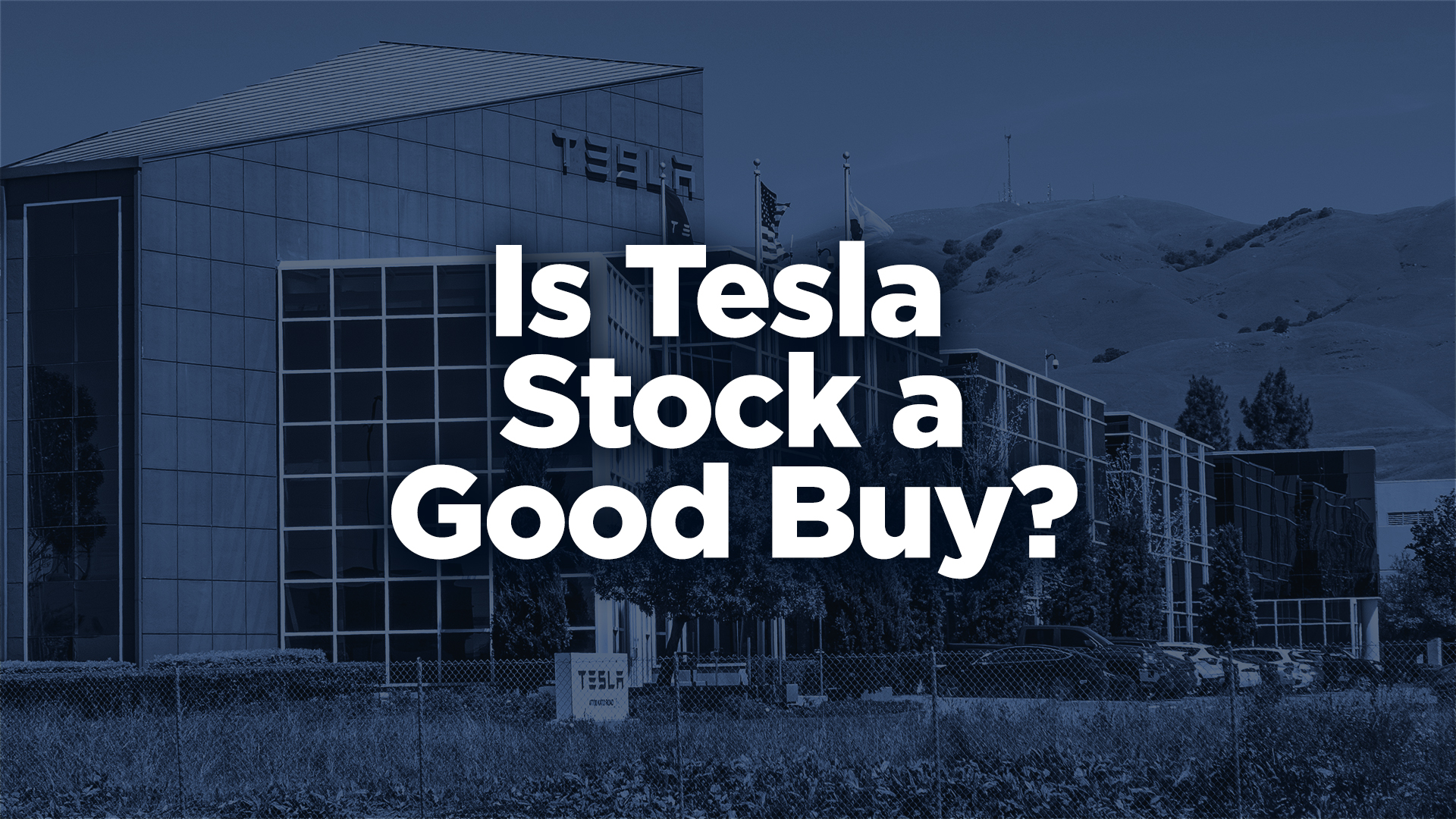 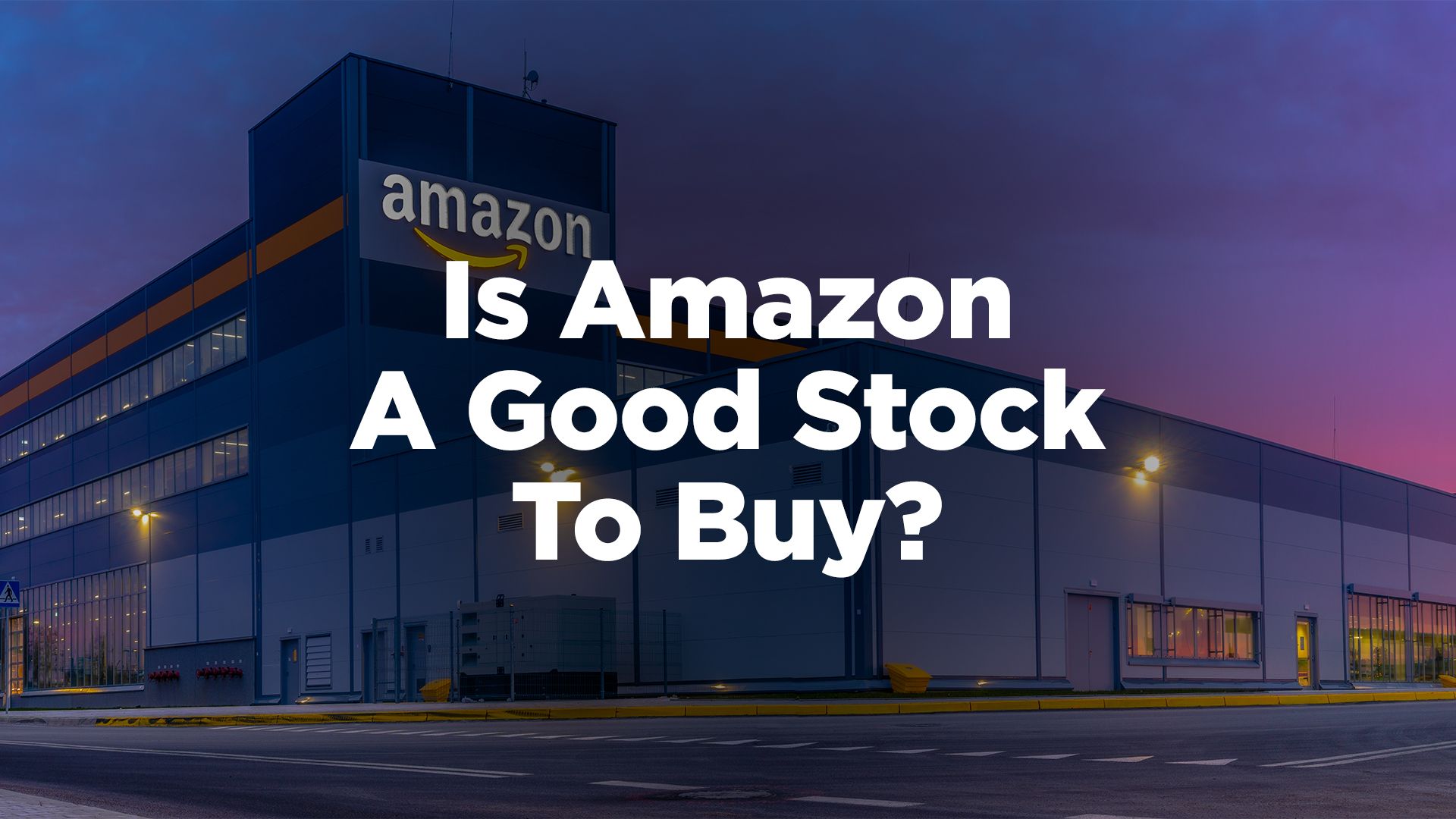 Is Amazon a Good Stock to Buy? (Amazon Stock Analysis) 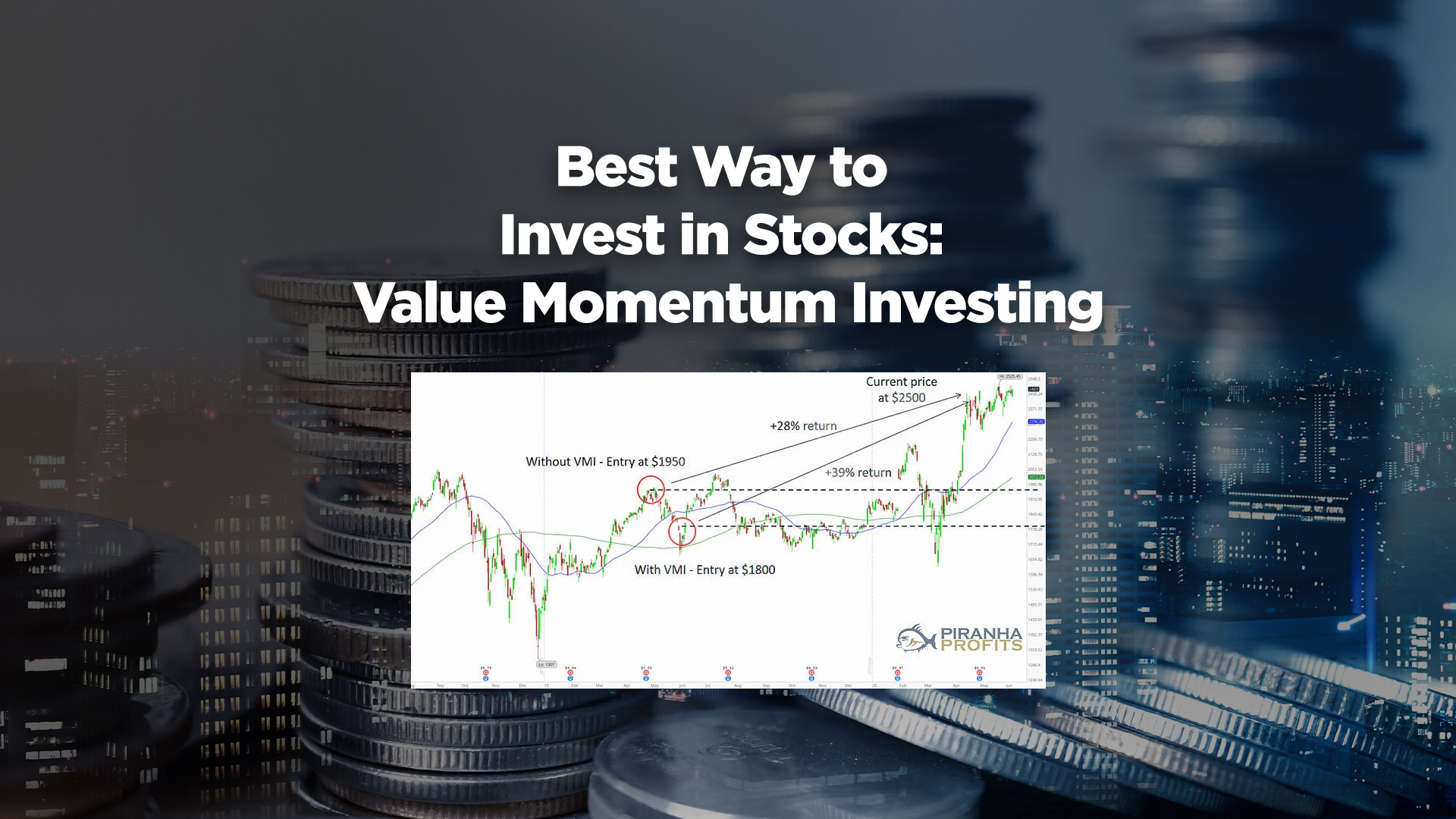 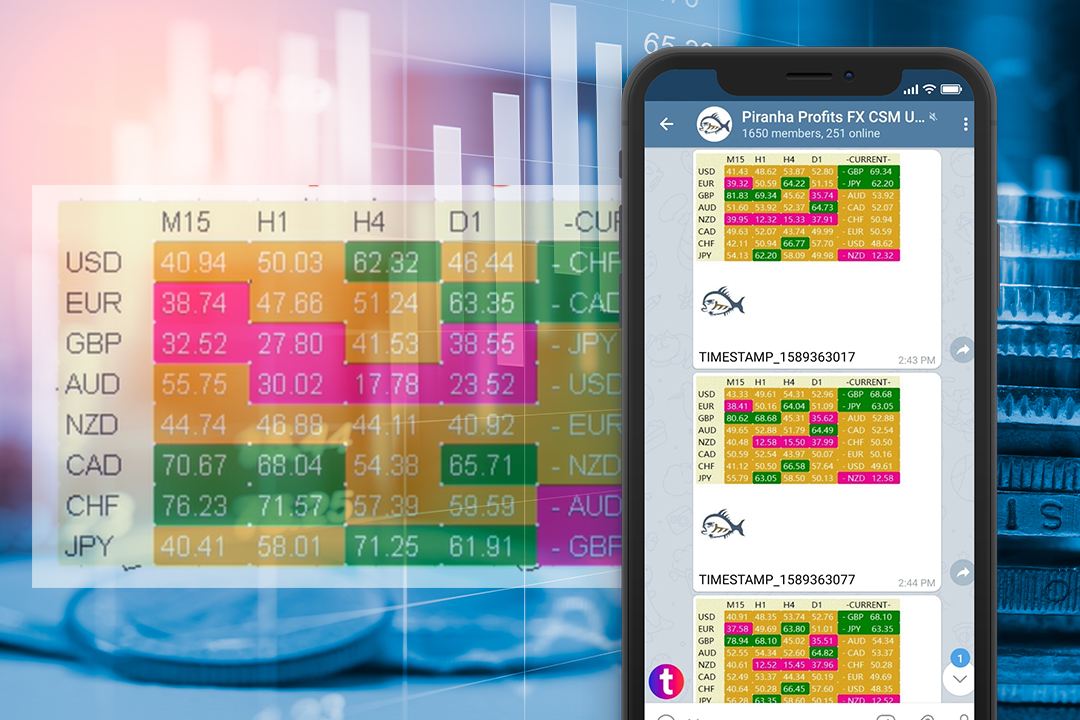 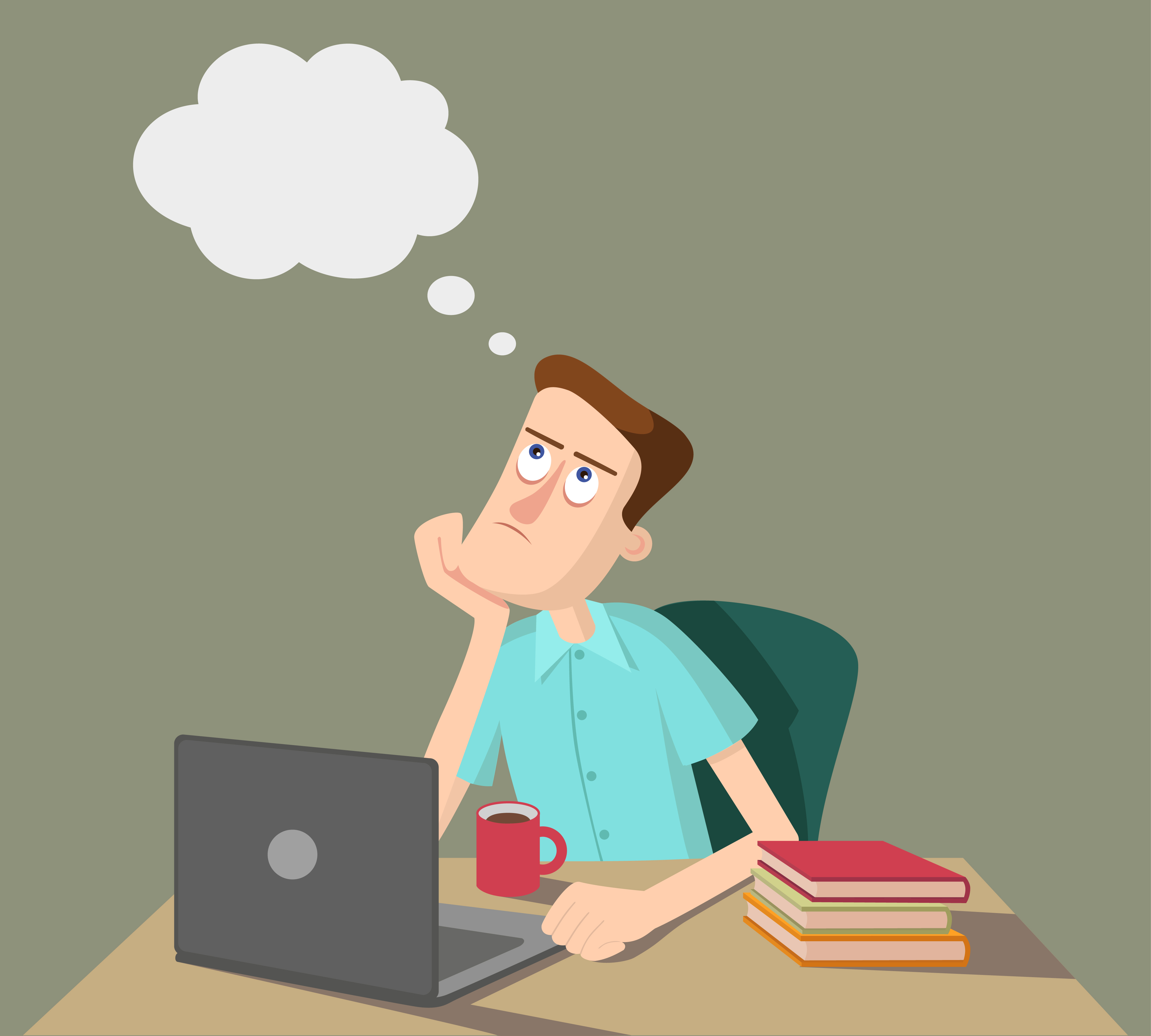 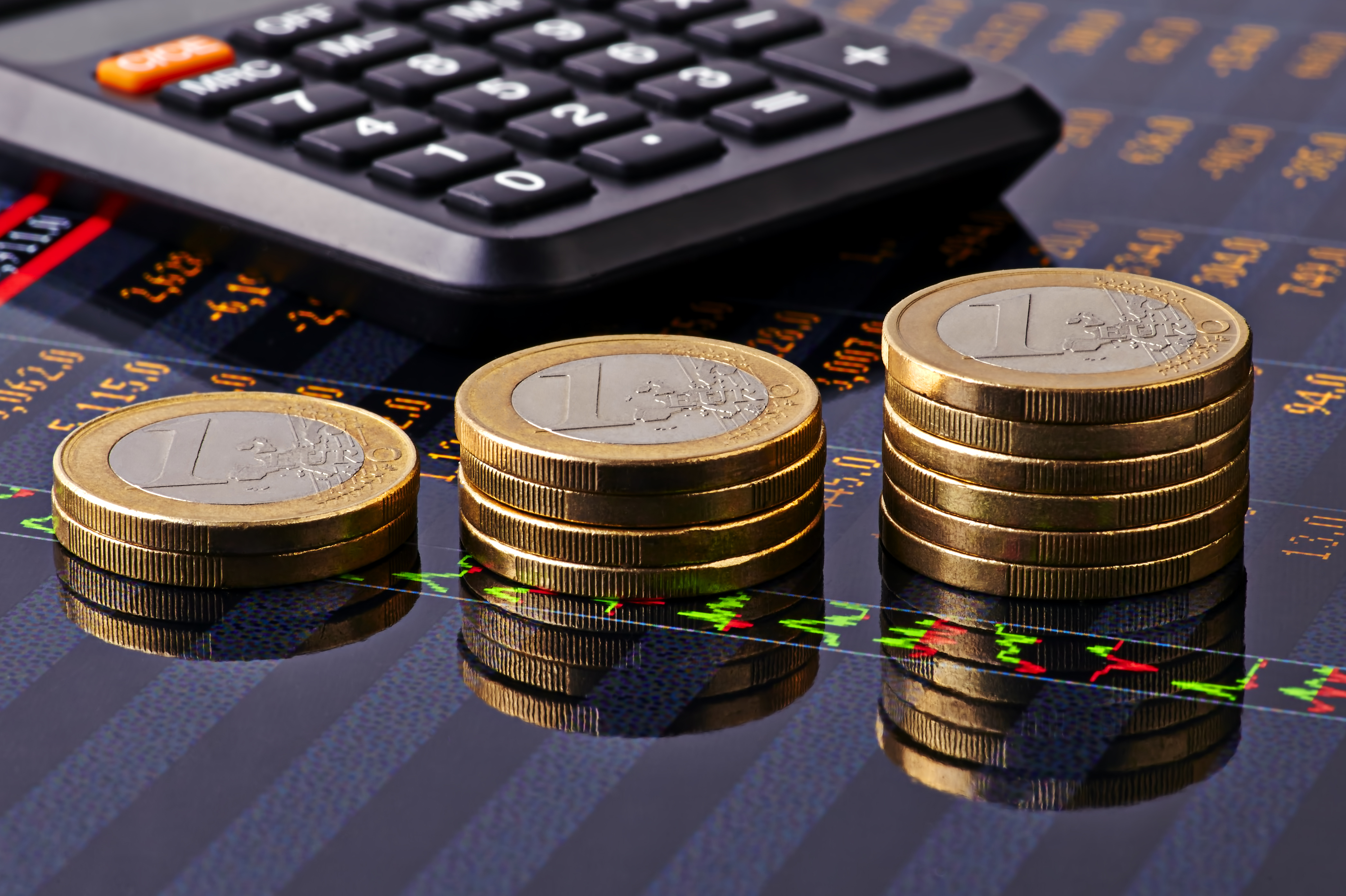 How to Save on Forex Trading Commissions to Boost Your Profits

Watch a Starter Lesson for Free

Learning from books is tough. Pick up trading the simple way with our highly raved trading tutorial videos.

Get our newest trading videos and tips sent straight to your inbox.

Risk Disclosure
Trading or investing whether on margin or otherwise carries a high level of risk, and may not be suitable for all persons. Leverage can work against you as well as for you. Before deciding to trade or invest you should carefully consider your investment objectives, level of experience, and ability to tolerate risk. The possibility exists that you could sustain a loss of some or all of your initial investment or even more than your initial investment and therefore you should not invest money that you cannot afford to lose. You should be aware of all the risks associated with trading and investing, and seek advice from an independent financial advisor if you have any doubts. Past performance is not necessarily indicative of future results.